Data, the new gold or the new water?
read biography 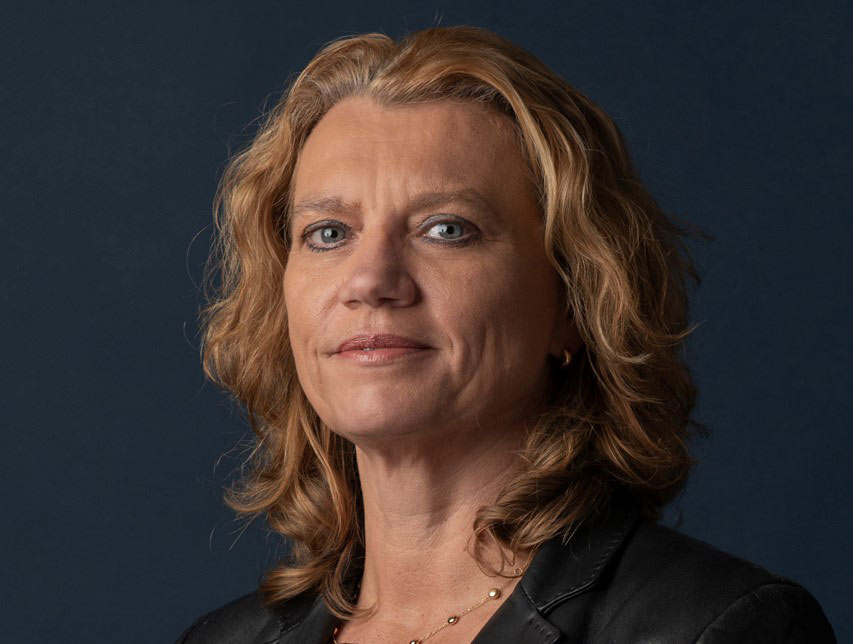 Since 6 February 2018, Annette has been a member of the Executive Board of pension provider APG. A socially oriented organization, which administers pensions for 4.7 million participants and manages assets for 500 billion. Annette is responsible for Finance and Risk (CFRO), where she also fulfills the role of Chief Data Officer. In the latter role the focus is on the following subjects: Implementation of DAMA DMBOK data governance with the aim of increasing data quality and improving pension communication and NPS.
Design & Implement data strategy for a leading pension provider.

Annette has extensive management experience in the financial sector. Since 2011 she has been a member of the board of directors of insurer Generali Nederland; first as CFRO, since 2015 as CEO. From 2006 to 2009 she was responsible, as an associate partner at KPMG Advisory, for the CFO advisory services to major banks and insurers. She studied Business Economics at the VU in Amsterdam and subsequently also obtained her Postdoctoral title as a Registered Accountant. 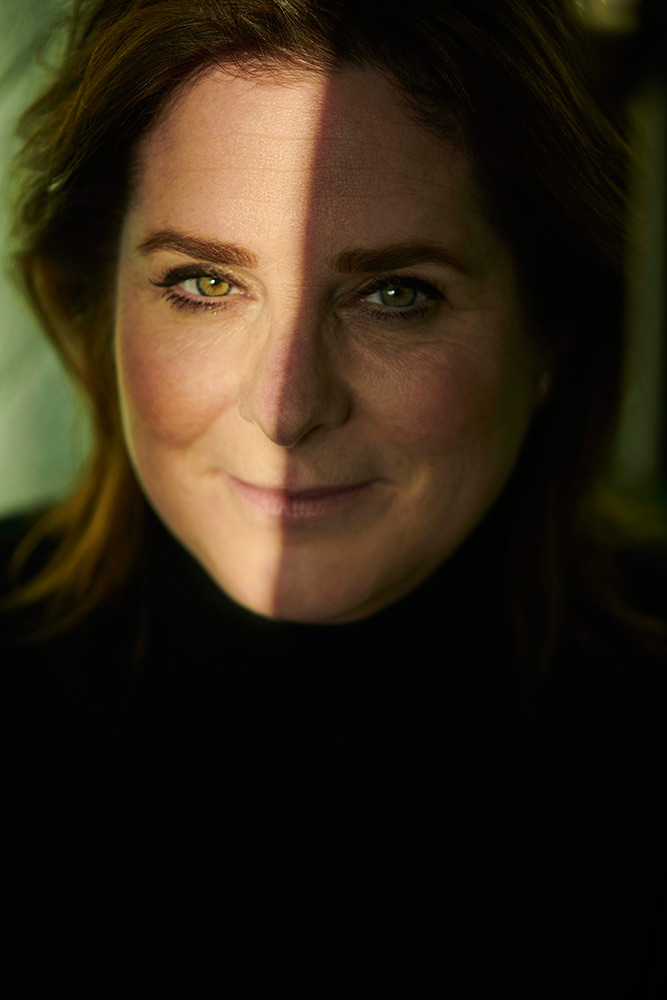 Janneke is a serial entrepreneur, angel investor, board member and mentor for startups and co-founder of CapitalT, a VC fund that invests in technology companies using proprietary technology to evaluate entrepreneurial teams. In the past she has started and exited 2 international tech companies. She is co-initiator of InspiringFifty, an initiative that aims to increase diversity in tech by making female role models more visible.

As part of the InspiringFifty initiative, Janneke has published The New Girl Code and Project Prep, a novel for young girls. The goal of the project is to encourage young girls, inspiring them to pursue a career in technology and invest in an educational foundation focusing on math and computer science. Janneke is member of supervisory board of UNICEF, boardmember of Codam, advisory board member of FutureNL, member of the investment committee of Innovation Quarter and the supervisory board of NPEX. Janneke was named Harper’s Bazaar Women of the Year in 2019, most prominent angel investors in 2018, Most Innovative Leader in 2016 and 2014 EY Entrepreneur of the Year, a few of many in a long list of honours for Janneke. Robey de Jong is an analytics translator within the Data4Food program of the Rabobank. She leads several technical and client facing projects and feels comfortable in a pioneering environment. In her previous role as consultant, she fulfilled multiple roles in various analytics departments focussing on the strategy, the exploration up to the creation of value by implementing the solution. With this broad range of experience she can think along with data scientists as well as with the business. Following her interest in data and having social impact, Robey became the vice-president of a NGO to help them to make the digital transformation happen. To get rid of the remaining energy, she is a fanatic field hockey player and is convinced this is the best way to learn how to lead a team

Data holds the key to make that change happen. New data-driven solutions must be developed to improve amongst others access 2 finance for smallholder farmers. By offering the right services, the biggest chance can be achieved by the players in the chain themselves. Are you working in the data science field you can become one of the game changers to make this happen however do you have everything in place to succeed? 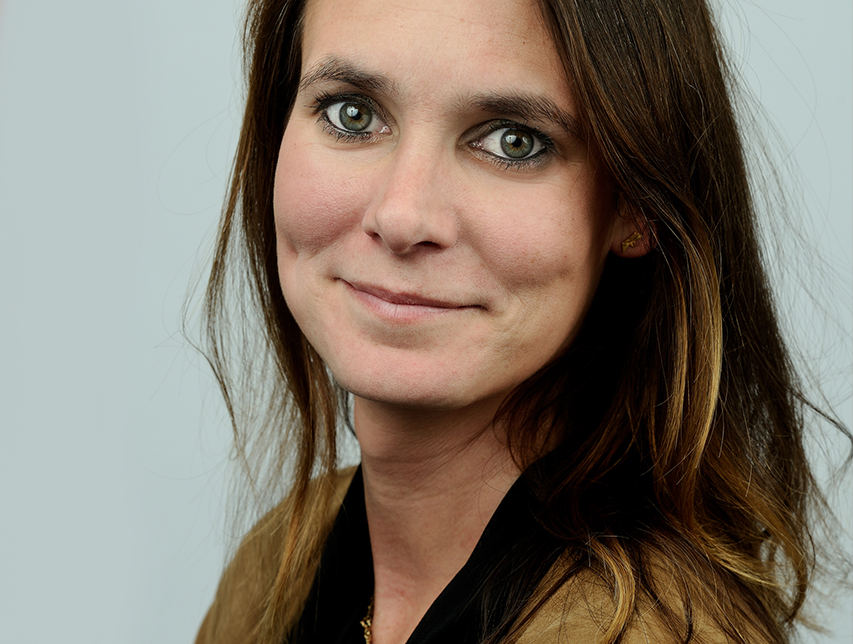 How Elsevier changed into a data driven company
read biography Michelle’s career as a data scientist has focused on the implementation of NLP and ML methods to improve computational analysis and understanding of large amounts of data for AI applications. As a research and industry leader, she focuses on defining big data solutions that are applicable and scalable for real world applications. As a data science executive, Michelle specializes in digital transformation and organizational structure that enables AI and Data science experts to have the biggest impact possible on organizations. Michelle received her PhD in Computational Linguistics from the University of Colorado at Boulder. After a brief career in Academia, she has been focussed on real world applications of her research. She joined Elsevier in 2014, helping them transform their content production workflows from print-based to digital native. She currently is a partner at Science Park Inc, founded in 2020, established to accelerate the data science AI experience for companies.

How Elsevier changed into a data driven company
The core of making AI impactful for any business is the data. Every business has unique data and data constraint. While understanding the value of data is critical, data needs a proper ecosystem to be leveraged efficiently.  Michelle will demonstrate through use case studies from her career the importance of organizational structure, culture, and a data strategy in order to maximize the value of a companies data and modern AI techniques to drive customer value.

Data, the new gold or the new water?

How does KPN use data science to become the world's first carbon neutral Telecom provider?

How Elsevier changed into a data driven company 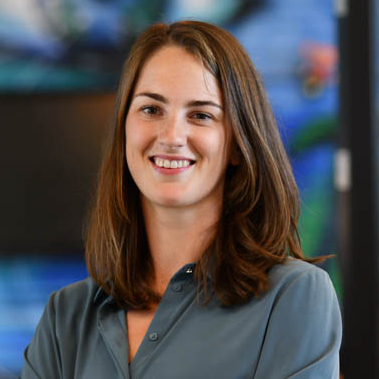 Sign up for the WiDS newsletter and be the first to know about important announcements.